At its CES presentation, Sony showed off its Mocopi system for full-body tracking for use in games and the metaverse. The company also announced Project Leonardo, a new modular he controller designed to assist players with disabilities.

The controller has a large round base designed to lay flat on a table, as well as several mounting options.Players can use one or two Project Leonardo controllers, and a DualSense controller can be added to the mix. You can also. This way you can combine 1, 2 or 3 controllers into one virtual controller. 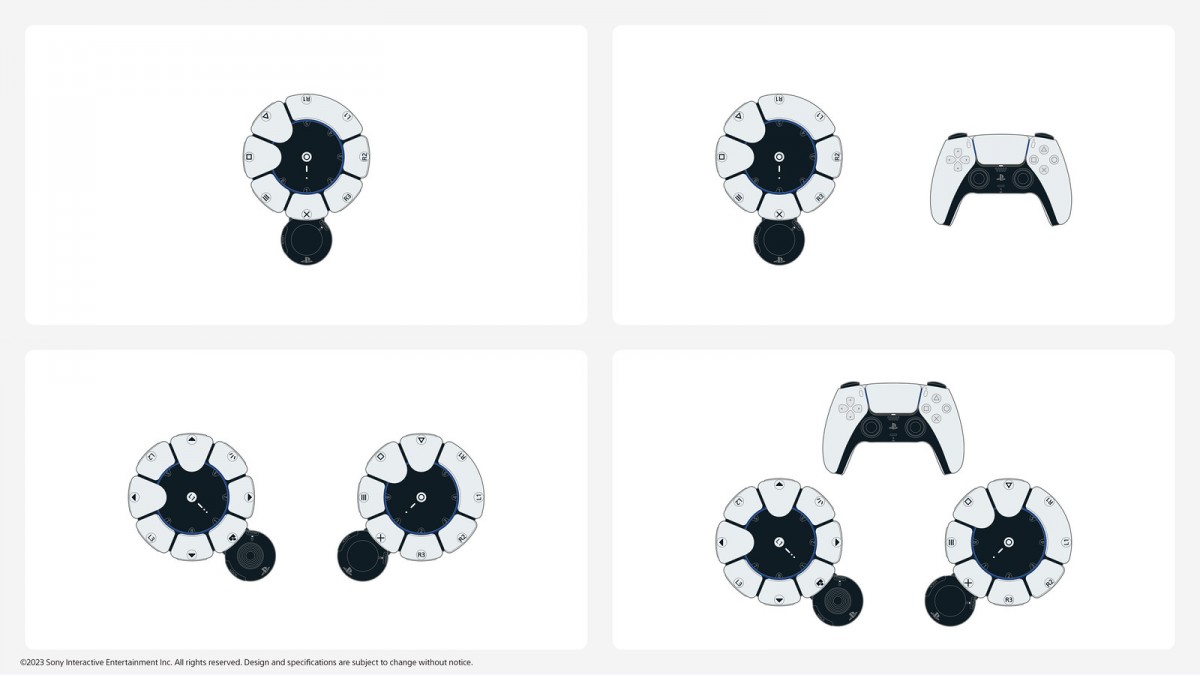 Each Project Leonardo device can be configured by swapping the buttons and rearranging them to suit the player’s needs. You can map multiple buttons to the same function, or map two functions to the same button (for example, if your game requires you to press R2 and L2 at the same time).

The joystick is pluggable and comes in several sizes to suit a player’s accessibility needs. The distance between the joystick and controller can be adjusted as desired, and “north” can be mapped in any direction. Button mappings and other configurations are saved in the player’s profile and can have up to three configurations. 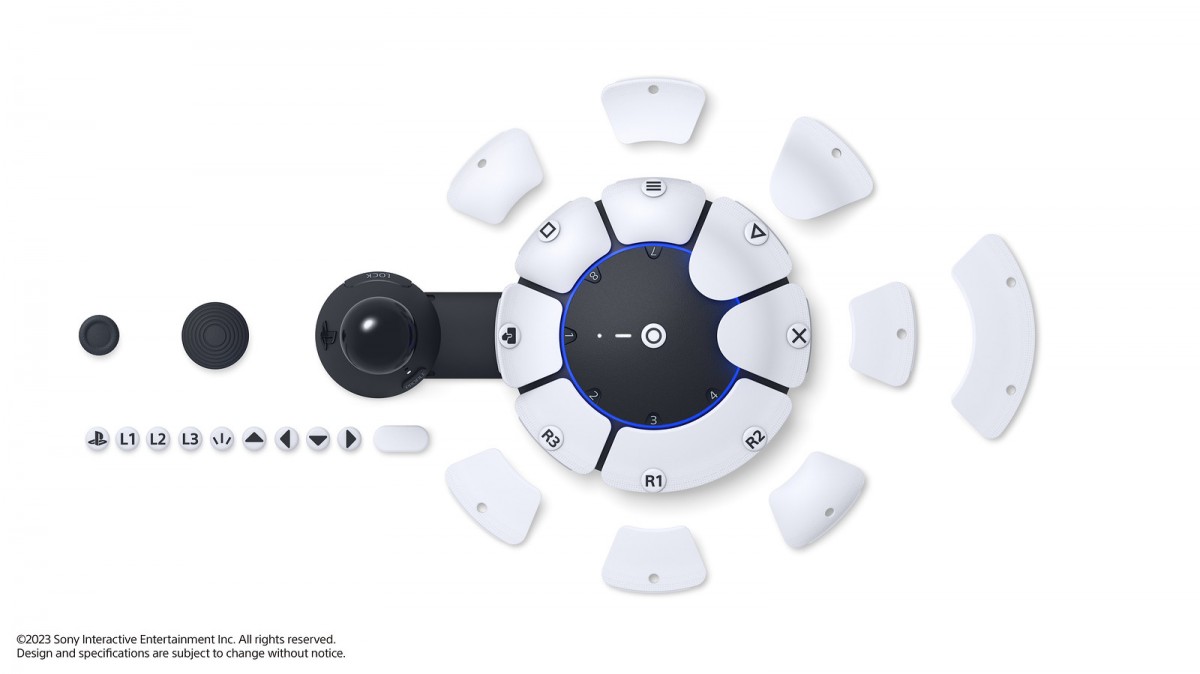 The base Project Leonardo controller is highly customizable, but there is so much more. There are four auxiliary ports (based on 3.5mm jacks) that allow you to connect third-party switches, buttons and analog sticks. These are configurable. Just like any other button on your controller. 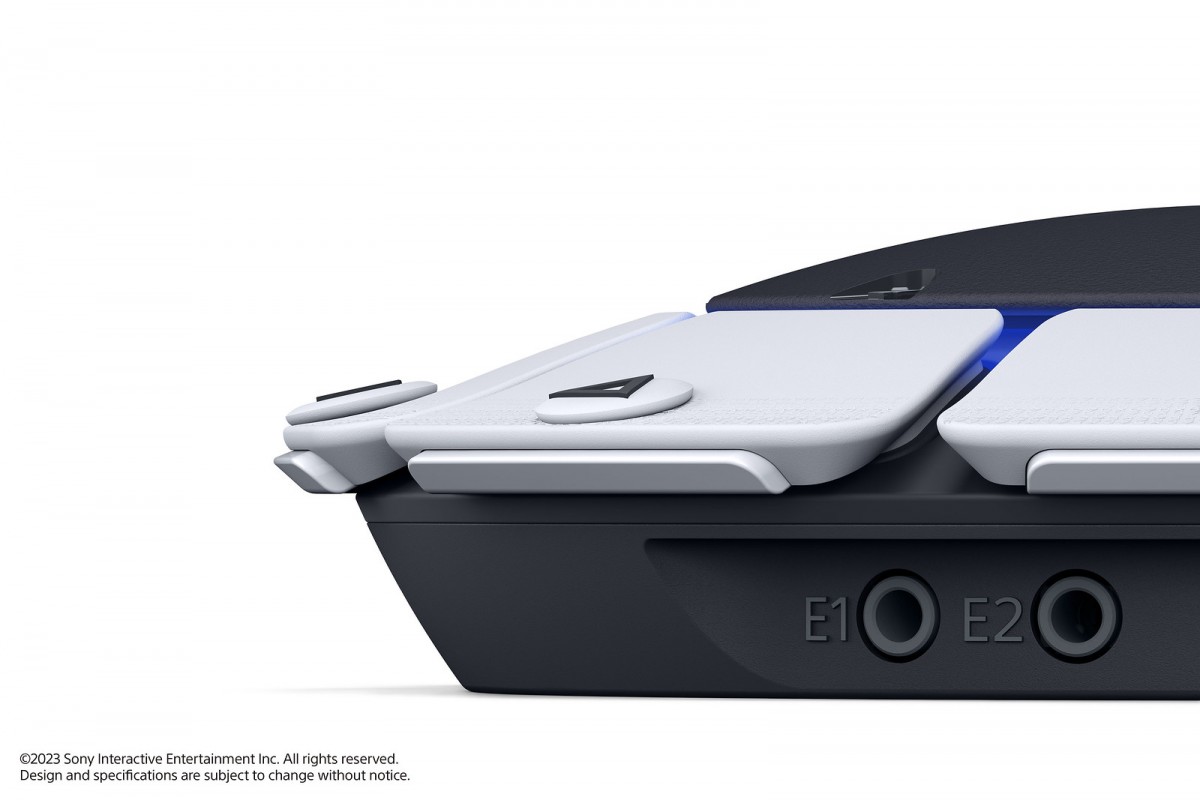 Sony worked with AbleGamers, SpecialEffect, StackUp, and other accessibility experts to design this controller. Project Leonardo is still in development, so more features will be revealed in the future, as well as launch details.